Home » Calendar » Shane Vogel, "Waiting for Godot and the Racial Theater of the Absurd"

Shane Vogel, “Waiting for Godot and the Racial Theater of the Absurd” 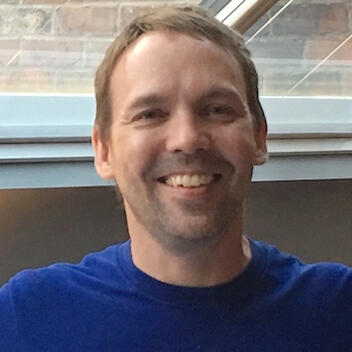 The English Department welcomes Shane Vogel of Indiana University to deliver a job talk entitled “Waiting for Godot and the Racial Theater of the Absurd.” Shane is the Ruth N. Halls Associate Professor of English and the Director of the Cultural Studies Program at Indiana University. Shane regularly teaches courses on performance studies, modern and contemporary drama, theatre history, dramatic theory, queer studies, and African American literature and performance. His research is similarly concerned with the relationship between performance, race, and sexuality. He is the author of The Scene of Harlem Cabaret (University of Chicago Press, 2009), which received Honorable Mention for the Errol Hill Prize from the American Society for Theatre Research, and Stolen Time: Black Fad Performance and the Calypso Craze (University of Chicago Press, 2018). He is currently co-editing a collection of essays on Race and Performance after Repetition and beginning work on a book titled Race and the Theater of the Absurd. He has published articles in Theatre Journal, Signs, Social Text, Women & Performance, The Blackwell Companion to the Harlem Renaissance, and Camera Obscura, among others. His research has been supported by Fellowships from the National Endowment for the Humanities, the American Council of Learned Societies, and the Fox Center for Humanistic Inquiry at Emory University.