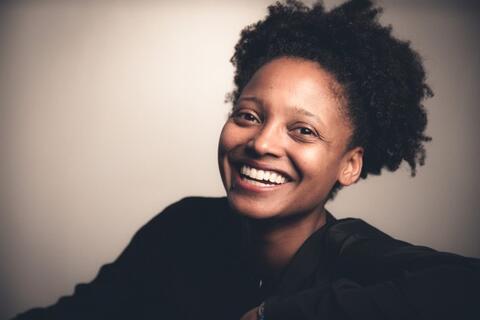 Co-sponsored by the Departments of English and African American Studies, Tracy K. Smith will be reading from Wade in the Water.

Tracy K. Smith was born in Massachusetts and raised in northern California. She earned a BA from Harvard University and an MFA in creative writing from Columbia University. From 1997 to 1999 she held a Stegner fellowship at Stanford University. Smith is the author of three books of poetry: The Body’s Question (2003), which won the Cave Canem prize for the best first book by an African-American poet; Duende (2007), winner of the James Laughlin Award and the Essense Literary Award; Life on Mars (2011), winner of the Pulitzer Prize for Poetry; and Wade in the Water (forthcoming, April 2018). In 2014 she was awarded the Academy of American Poets fellowship. She has also written a memoir, Ordinary Light (2015), which was a finalist for the National Book Award in nonfiction.