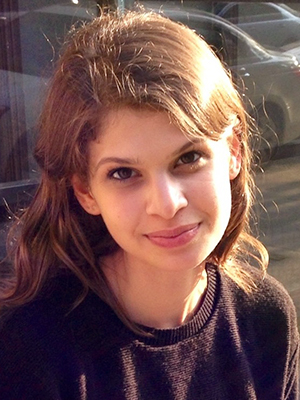 Anna Shechtman received her PhD in English Literature and Film & Media Studies from Yale University in 2020. She is a Yale University Alumni Fellow teaching courses on American media history and theory. Her writing can be found or is forthcoming in Critical Inquiry, Representations, the New Inquiry, Slate, the New Yorker, and The Los Angeles Review of Books, where she is a senior humanities editor.

- “The Reality Contract: Rope, Birdman, and the Economy of the Single-Shot Film” nonsite.org issue 22 (November 2017)