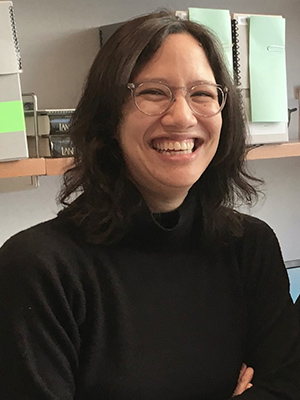 Melissa Barton is Curator of Drama and Prose for the Yale Collection of American Literature, which includes the James Weldon Johnson Memorial Collection of African American Arts and Letters, at Beinecke Library. At Beinecke Melissa has curated exhibits including “Casting Shadows: Integration on the American Stage,” “Richard Wright’s Native Son on Stage and Screen,” and “Gather Out of Star-Dust: The Harlem Renaissance and The Beinecke Library,” which was visited by thousands of people over its three-month run in 2017. Melissa wrote the accompanying catalog Gather Out of Star-Dust: A Harlem Renaissance Album, co-published by Beinecke and Yale University Press. Melissa writes and presents frequently about teaching with collections. Her own research focuses on histories of Black theater and performance, particularly in the first half of the twentieth century. Her scholarship has appeared in TDR and will be included in African American Literature in Transition: 1940-1950, forthcoming from Cambridge University Press.