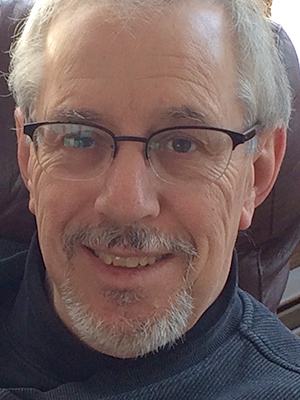 Lawrence Manley’s fields of interest include the poetry, prose, and drama of sixteenth- and seventeenth-century Britain, with emphasis on literature and society, theater history and performance studies, intellectual history, and the classical foundations of the English literary and critical traditions. He is the author of Literature and Culture in Early Modern London (1995) and Convention, 1500-1750 (1980), and the editor of London in the Age of Shakespeare: An Anthology (1986) and The Cambridge Companion to London in English Literature (2011). He has contributed to The Cambridge History of Literary Criticism, The Cambridge History of Early Modern English Literature, the Blackwell Companion to Renaissance Drama, and The Stanford Global Shakespeare Encyclopedia.  His book with Sally-Beth MacLean, Lord Strange’s Men and Their Plays (2014), was awarded the Phylliis Goodhart Gordan Prize by the Renaissance Society of America.  Current subjects of research include Erasmus and More on war and peace, the manuscript of A tradegie called Oedipus,  the great hall screen at Lathom, Lancashire, and Shakespeare’s love duets.

- “‘Heere will be a Masque’: The First Masque in the New Banqueting House, Whitehall, Winter 1621/22,” in Emerging Empires: Muscovy and England in the Sixteenth and Seventeenth Centuries, (Proceedings of the Moscow Foreign Language Institute, 2014)

- “Shakespeare and the Golden Fleece,” in Ellen Rosand, ed., Readying Cavalli’s Operas for the Stage (Ashgate, 2013)

Graduate: Introduction to Renaissance Studies; History and Historical Drama in the Age of Shakespeare; Jacobean Shakespeare

The Cambridge Companion to the Literature of London