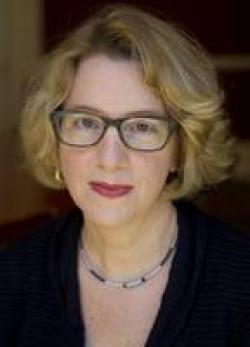 Amanda Anderson is Andrew W. Mellon Professor of Humanities and English at Brown University. She is the author of Tainted Souls and Painted Faces: The Rhetoric of Fallenness in Victorian Culture (Cornell 1993), The Powers of Distance: Cosmopolitanism and the Cultivation of Detachment (Princeton, 2001), and The Way We Argue Now: A Study in the Cultures of Theory (Princeton, 2006). She is also co-editor of Disciplinarity at the Fin de Siècle (Princeton, 2002) and A Companion to George Eliot (Wiley-Blackwell, 2013).