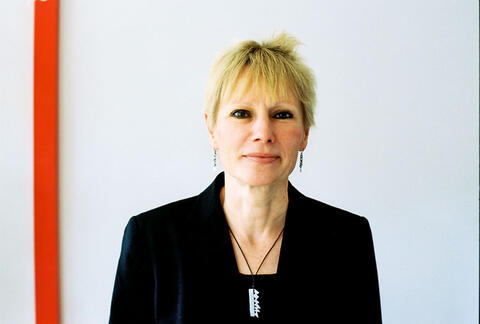 “Environmentalism and Multispecies Justice in the Anthropocene”

Ursula K. Heise is a Professor of English at UCLA and a faculty member of UCLA’s Institute of the Environment and Sustainability. Her research and teaching focus on contemporary literature, environmental culture in the Americas, Western Europe and Japan, literature and science, globalization theory, and media theory. She has written a variety of books on these subjects, including Chronoschisms: Time, Narrative, and Postmodernism (Cambridge University Press, 1997), Sense of Place and Sense of Planet: The Environmental Imagination of the Global (Oxford University Press, 2008), and Nach der Natur: Das Artensterben und die moderne Kultur (After Nature: Species Extinction and Modern Culture, Suhrkamp, 2010). She is editor of the bookseries, Literatures, Cultures, and the Environment with Palgrave-Macmillan and co-editor of the series Literature and Contemporary Thought with Routledge. She is currently finishing a book called Where the Wild Things Used to Be: Narrative, Database, and Endangered Species.