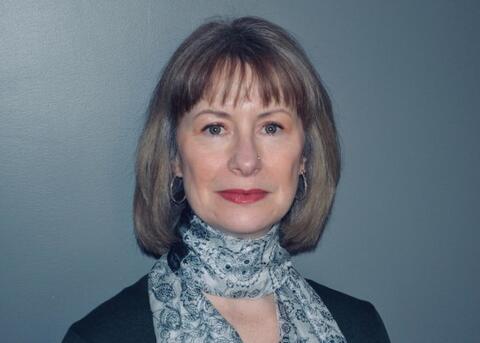 In the spring of 1951, a group of Cherokee men gathered with Walter Duncan as he wrote a letter to his mother, Dollie, on Oklahoma State Penitentiary stationery. Walter opens the letter with an admission that “we are really having a lot of trouble conversing with letters, but it will only be a short time longer.” It isn’t letters Walter is conversing in, but the Cherokee syllabary. The syllabary is an eighty-six-character writing system invented by a Cherokee man named Sequoyah and adopted for general use by the Cherokee tribal council in 1821. With this writing system, the Cherokee people developed a literate legacy that includes millions of pages of print and thousands of handwritten documents including letters, speeches, public notices, stories and governance documents. These manuscripts, the quotidian literacies of Cherokee daily life, speak to the skill of Cherokee families, work teams, church congregations, and communities to collectively organize themselves to maintain Cherokee lifeways. In this talk, I analyze Walter Duncan’s letters to suggest the hidden practices of writing resilience that unfold in restrictive contexts and to illustrate the collective action at the heart of Cherokee language perseverance then and now.

As Dean’s Professor of Civic Sustainability, Ellen Cushman’s research explores the perseverance of people made possible with reading and writing. She’s currently co-leading a team that is developing a digital archive to support the translation of Cherokee language manuscripts housed in museums and archives around the country in an effort to advance language perseverance and preservation efforts. This project has been generously supported with an Institute for Museums and Library Services Sparks! Ignition Grant and a Northeastern University Tier 1 Grant.

Her current research also includes two recent edited collections: Literacies: A Critical Sourcebook, 2nd edition, with co-editors Christina Haas and Mike Rose (Macmillan 2020); and Landmark Essays on Rhetorics of Difference, with co-editors Damián Baca and Jonathan Osborne (Routledge 2019). Her sole-authored books, The Cherokee Syllabary: Writing the People’s Perseverance (Oklahoma UP 2012) and The Struggle and the Tools: Oral and Literate Strategies in an Inner City Community (SUNY UP 1998), were based on activist qualitative research with her tribe and urban community members in upstate New York.

Tags:
Arts and Humanities, Diversity and Inclusion, Talks and Lectures