Anne Fadiman elected to the American Academy of Arts and Sciences 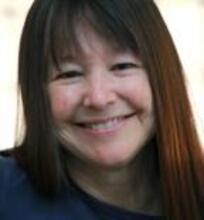 A salute to Anne Fadiman, Francis Writer-in-Residence, on her election to the American Academy of Arts and Sciences.  Anne joins Larry Manley and Michael Warner among recent Yale English Department faculty elected to this august body. The new class will be inducted at a ceremony on Oct. 10 in Cambridge, Massachusetts.

Here is the story in Yale News: http://news.yale.edu/2015/04/21/seven-yale-faculty-members-elected-aaas.