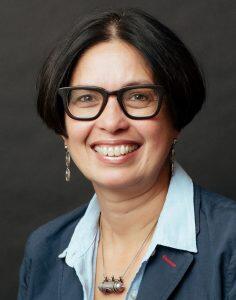 The 20th & 21st Century Colloquium and the South Asian Studies Council welcome Priya Joshi of Temple University to present a talk “The Book History of the Novel.”

Priya Joshi, Professor of English at Temple University, is a book historian and scholar of narrative who studies the social work of popular forms  from the nineteenth to twenty-first centuries.  Joshi is writing a monograph on what Orwell called good bad books that rethinks the theory of the novel using anti-literary forms produced outside the metropolis.  She is the author of In Another Country:  Colonialism, Culture, and the English Novel in India (Columbia 2002; winner of the MLA First Book Prize, the Sonya Rudikoff Prize, among others) and Bollywood’s India:  A Public Fantasy (Columbia 2015); and editor of The 1970s and its Legacies in India’s Cinemas (Routledge 2014).