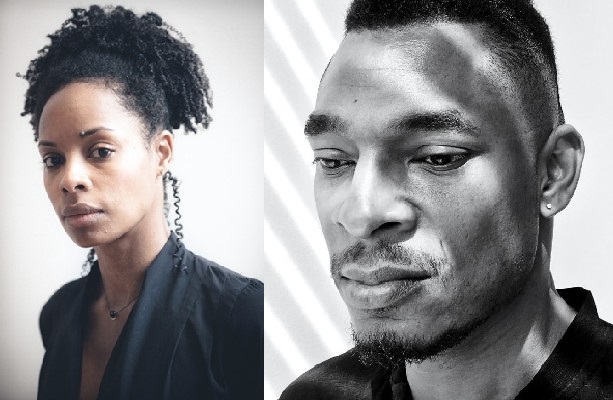 Born in St. Thomas, U.S.V.I. and raised in Apopka, Florida, Nicole Sealey is the author of Ordinary Beast, finalist for the 2018 PEN Open Book Award and the 2018 Hurston/Wright Legacy Award, and The Animal After Whom Other Animals Are Named, winner of the 2015 Drinking Gourd Chapbook Poetry Prize. Her other honors include a Jerome Foundation Travel and Study Grant, an Elizabeth George Foundation Grant, the Stanley Kunitz Memorial Prize from The American Poetry Review, a Daniel Varoujan Award and the Poetry International Prize, as well as fellowships from the Bread Loaf Writers’ Conference, CantoMundo, Cave Canem, MacDowell Colony and the Poetry Project. Her work has appeared in The New Yorker, The New York Times and elsewhere. Nicole holds an MLA in Africana studies from the University of South Florida and an MFA in creative writing from New York University. She is the executive director at Cave Canem Foundation, visiting professor at Boston University and the 2018-2019 Doris Lippman Visiting Poet at The City College of New York.

Born in Columbia, South Carolina, Terrance Hayes earned a BA at Coker College and an MFA at the University of Pittsburgh. In his poems, in which he occasionally invents formal constraints, Hayes considers themes of popular culture, race, music, and masculinity. “Hayes’s fourth book puts invincibly restless wordplay at the service of strong emotions: a son’s frustration, a husband’s love, a citizen’s righteous anger and a friend’s erotic jealousy animate these technically astute, even puzzlelike, lines,” observed Stephanie Burt in a 2010 review of Lighthead for the New York Times. In a 2013 interview with Lauren Russell for Hot Metal Bridge, Hayes stated, “I’m chasing a kind of language that can be unburdened by people’s expectations. I think music is the primary model—how close can you get this language to be like music and communicate feeling at the base level in the same way a composition with no words communicates meaning? It might be impossible. Language is always burdened by thought. I’m just trying to get it so it can be like feeling.”