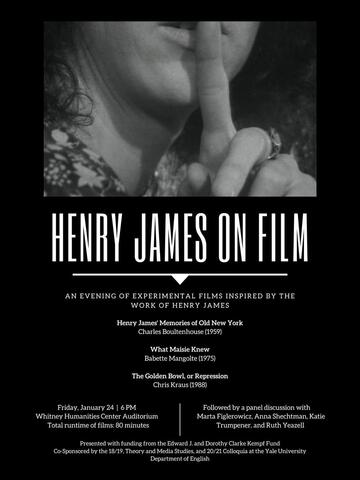 This program is presented with the support of the Edward J. and Dorothy Clarke Kempf Fund at Yale University. Please note that the films include brief episodes of nudity and sexual content.