History of the Book: Deidre Lynch and Katie Trumpener 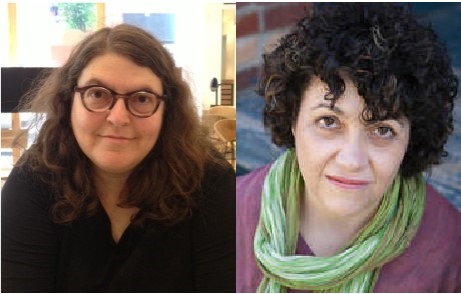 Deidre Lynch (Ernest Bernbaum Professor of Literature, Harvard) is interested in eighteenth-century and Romantic-period British literature and culture; the theory and history of the novel; the Gothic; the Enlightenment; book history and the history of reading; affect theory; history of English studies.