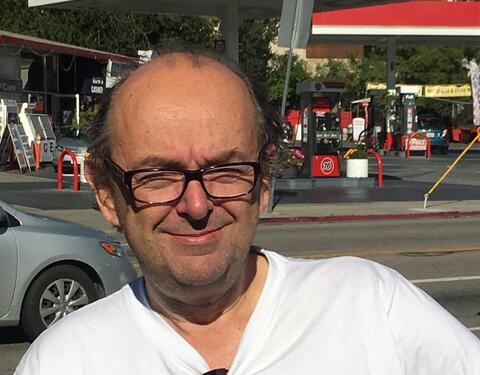 The Department of English is pleased to welcome Nicholas Ridout of Queen Mary University of London to deliver a job talk entitled ”Complex Smoking: On Brecht, Tobacco and Bourgeois Philosophy.” In Nicholas’s research he is interested in developing a political understanding of the theatrical event. This means thinking about theatre as an instance of cultural production, as an affective experience and as a mode of social organisation. The main focus of his work so far has been on the theatre of modern capitalism, in which people spend their leisure time sitting in the dark watching other people working in the light. The strange feelings and peculiar social experiences involved in this activity were the subject of his first book, Stage Fright, Animals and Other Theatrical Problems (2006). His next book, Passionate Amateurs: Theatre, Communism and Love (2013) took up similar ideas, but with a particular emphasis on twentieth-century romantic anti-capitalists for whom theatre has offered a way of reorganising our relationship with work.  His current work ­ Scenes from Bourgeois Life – considers the history of theatre spectatorship in Britain as an aspect of a society in which leisure consumption made possible by colonial expropriation becomes a crucial dimension of economic and cultural life. To this end he is extending the range of his historical inquiry back to the early eighteenth century. He has also written about opera, about experimental theatre in Europe, and, for over fifteen years he has found constant inspiration in the work of the Italian theatre company, Socìetas Raffaello Sanzio, with whom (and with his frequent collaborator, Joe Kelleher), he co-authored The Theatre of Socìetas Raffaello Sanzio (2007). He is the Editor of Theatre Survey and co-editor, with Patrick Anderson, of the book series, Performance Works, at Northwestern University Press.