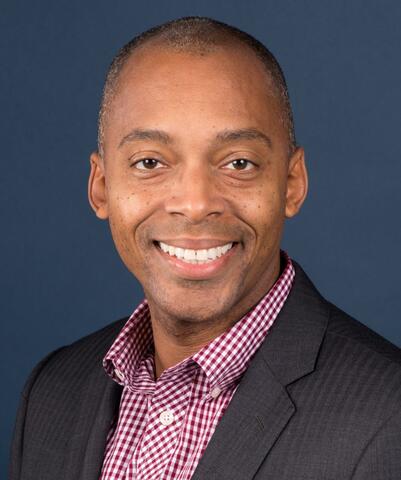 The Whitney Humanities Center is pleased to announce the Fall 2021 Franke Lectures in the Humanities, “Mass Incarceration in the Soviet Union and the United States.” This semester’s series has been organized in conjunction with the Yale College seminar taught by Timothy Snyder (History) and Jason Stanley (Philosophy). Registration for the lectures is free.
For further details, see https://whc.yale.edu/program/franke-lectures-humanities.
The lectures are made possible by the generosity of Richard and Barbara Franke, and are intended to present important topics in the Humanities to a wide and general audience.
This lecture historicizes the use of racial crime statistics as a technology of social difference to justify new white supremacist ideas as well as innovative forms of state violence, segregation, and discrimination after the end of chattel slavery when African Americans gained their citizenship and civil rights. In the context of nineteenth-century eugenics, crime statistics in Europe and the US were not new in this way. And yet, the shifting economic and political priorities of US elites with respect to European and Asian immigrants as well as African Americans led to a more salient and durable form of anti-Black racial criminalization in the twentieth-century United States.
Khalil Muhammad is the Ford Foundation Professor of History, Race, and Public Policy at the Harvard Kennedy School, where he directs the Institutional Antiracism and Accountability Project. He is coeditor of “Constructing the Carceral State,” a special issue of the Journal of American History; contributor to The Growth of Incarceration in the United States: Exploring Causes and Consequences; and award-winning author of The Condemnation of Blackness: Race, Crime, and the Making of Modern Urban America. He is currently codirecting a National Academy of Sciences study on reducing racial inequalities in the criminal justice system. His writing and scholarship have been featured in the New Yorker, the Washington Post, The Nation, National Public Radio, PBS Newshour, Moyers and Company, MSNBC, and the New York Times; and he appears in the recently released documentary Amend: The Fight for America, the Oscar-nominated 13th, and Slavery by Another Name.