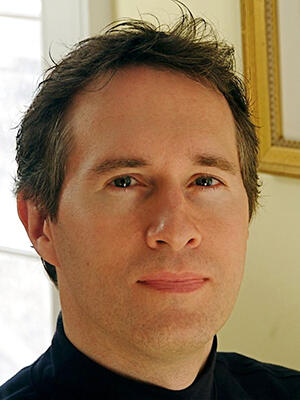 The editors of the Politic, Yale Globalist, Yale Herald, Yale Scientific, New Journal, and Yale Daily News Magazine (in collaboration with Fred Strebeigh and with Henry Finder) invite members of their staffs and everyone interested in nonfiction writing at Yale to attend a special dinner event, 6 pm to 8 pm, 11/14/2019, in the Branford College Common Room (near the Branford Dining Hall), during which Henry Finder will discuss one recent article from each of those six publications.
Henry Finder edits the writing of Adam Gopnik, Atul Gawande, Jill Lepore, Larissa MacFarquhar, Malcolm Gladwell, Sarah Stillman, and many other writers for the New Yorker. He also edits the writing of his magazine’s editor-in-chief, David Remnick, who has said that Henry “was certainly good enough for John Updike. He’s good enough for me.” Henry Finder graduated from Yale (and Branford College, where this event will be held) in 1986.