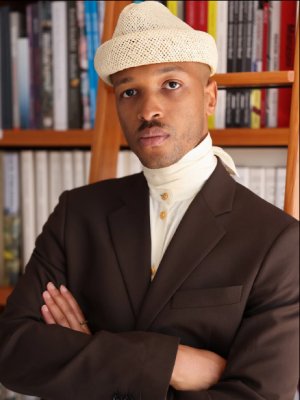 Co-sponsored by the Department of English and School of Art

Antwaun Sargent is a cultural critic whose writing has appeared in New York Times, the New Yorker, GQ, Interview and many other publications. He guest edited the May/June 2020 “New Talent” issue of Art in America magazine.