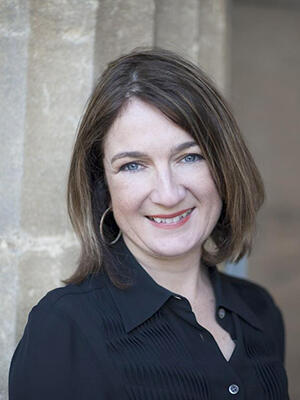 Abigail Williams, the Lord White Fellow and Professor of English, St. Peter’s College, University of Oxford will give a talk titled: “The Benefits of Getting It Wrong: Ignorance and Inaccuracy in Eighteenth-century Reading Practices.”

Abigail Williams is Lord White Fellow and Professor of English Literature at St. Peter’s College, University of Oxford, where she has taught since 2001. Her books include Poetry and the Creation of a Whig Literary Culture (Oxford University Press, 2005), a new edition of Jonathan Swift’s Journal to Stella (Cambridge University Press, 2013), and, most recently, The Social Life of Books: Reading Together in the Eighteenth-Century Home (Yale University Press, 2017). Professor Williams is the recipient of two Leverhulme Research Project Grants, which have produced the Digital Miscellanies Index, and her new book, Wilful Misreading, is forthcoming from Princeton University Press.