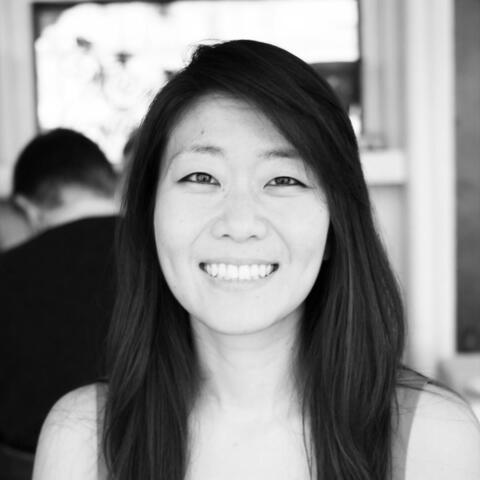 In the sixteenth and seventeenth centuries, the rise of domestic manuals and recipe books provided a maker/performative context in which artisans of immortality, various construed—including early modern housewives, travellers, alchemists, physicians, and poets and playwrights—were developing on the ingestive, digestive, artisanal, communal, transcultural, and (re)productive valences of an early modern recipe/preservative culture. This talk, taken from a larger project intersecting early modern drama with early modern recipe books, herbals and botanicals, medical treatises, travel literature, domestic manuals, and natural histories, features Shakespeare’s Antony and Cleopatra and John Webster’s The Duchess of Malfi to interrogate how sites of culinary, medical, and literary preservation are also sites of racial identity making and erasure — a culture that forms distinctions between what counts as local and what counts as global, what counts as domestic and what counts as foreign, and how or whether to preserve those distinctions.

Jennifer Park is Assistant Professor of English, specializing in early modern drama, at the University of North Carolina at Greensboro. She will be a Charles Montgomery Gray short-term research Fellow at the Newberry Library and a Folger Fellow with the Before ‘Farm to Table’ Project at the Folger Shakespeare Library in 2019. She received her B.A. from Yale University and her Ph.D. from the University of North Carolina at Chapel Hill. Her work focuses on the intersections of literature, science, materiality, race, gender, performance, and play in early modern England. She has published in Renaissance and Reformation, Studies in Philology, and Performance Matters, and is currently working on a book-length research project on early modern recipes, science and medicine, and hidden transculturalisms in the plays of Shakespeare and his contemporaries.