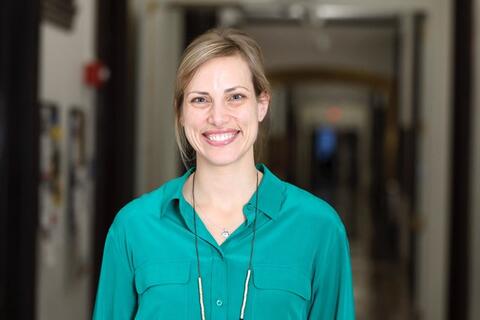 “The Trials of Orpheus: Renaissance Poetics and the History of Knowledge”

“The Trials of Orpheus: Renaissance Poetics and the History of Knowledge” examines how early modern poets and philosophers draw on the myth of Orpheus to conceptualize the preternatural power of eloquence, an occult force that penetrates the body and moves populations into action.  Despite its observable material effects, the force of eloquence remains hidden from early modern science.  Tales of Orpheus make this occult force manifest by providing an emblematic image of eloquence’s action-at-a-distance.  This paper asserts the epistemological function of these myths, showing how the English language arts use mythic techniques to transform eloquence into an object of knowledge in the sixteenth century.  At the same time, it gathers together a series of Orphic moments scattered across English literary and philosophical texts from the late-sixteenth century to show how the unruly force of eloquence subverts the civic investments and epistemological pretensions of contemporary rhetorical discourse.  Sixteenth-century poets give the dissolving force of eloquence equal weight to its creative effects, using elements of the Orpheus myth to depict verbal eloquence as that which softens the body, makes audiences sexually wanton, and disorders political communities.

Jenny C. Mann is an Associate Professor of English at Cornell University.  She received her B.A. from Yale University and her Ph.D. from Northwestern University.  Her research focuses on the relationship between rhetoric, natural philosophy, knowledge formation, and poetic expression in the sixteenth and seventeenth centuries.  Her teaching combines early modern literature and the history of knowledge, with a particular emphasis on utopia and literature/science studies. In addition to Outlaw Rhetoric: Figuring Vernacular Eloquence in Shakespeare’s England (Cornell UP, 2012), she has published articles in English Literary Renaissance, The Journal of Medieval and Early Modern Studies, Modern Philology, Philological Quarterly, Renaissance Drama, Studies in English Literature, and various edited collections.  She is currently completing a new project titled “The Trials of Orpheus: Renaissance Poetics and the History of Knowledge” and is also co-editing a special issue of Philological Quarterly titled “Imagining Early Modern Scientific Forms.”