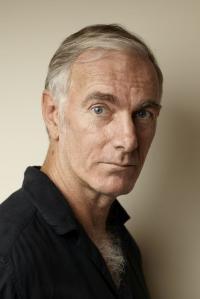 Twice nominated for an Academy Award® for Best Original Screenplay, John Sayles has also written novels and short stories. His most recent novel was the historical epic A Moment in the Sun, which was published by McSweeney’s in 2011. As a screenwriter for hire, Sayles is currently working on a number of film and television projects.