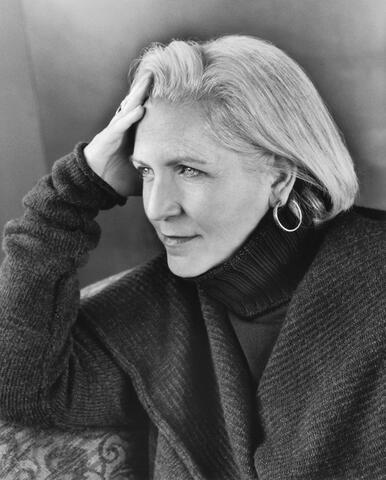 Title to be announced.

Terry Tempest Williams has been called “a citizen writer,” a writer who speaks and speaks out eloquently on behalf of an ethical stance toward life. A naturalist and fierce advocate for freedom of speech, she has consistently shown us how environmental issues are social issues that ultimately become matters of justice.

Terry Tempest Williams is currently the Annie Clark Tanner Scholar in Environmental Humanities at the University of Utah. Her writing has appeared in The New Yorker, The New York Times, Orion Magazine, and numerous anthologies worldwide as a crucial voice for ecological consciousness and social change. She and her husband, Brooke Williams, divide their time between Castle Valley, Utah and Jackson Hole, Wyoming. Her most recent book, When Women Were Birds, was published in Spring 2012 by Macmillan.