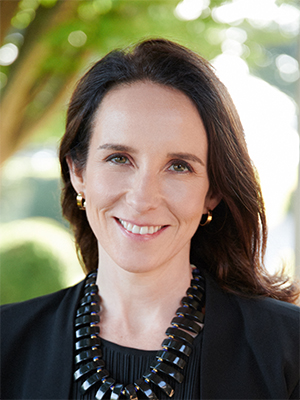 Meghan O’Rourke is a writer, poet, and editor. She is the author of The Invisible Kingdom: Reimagining Chronic Illness (2022); the bestselling memoir The Long Goodbye (2011); and the poetry collections Sun In Days (2017), which was named a New York Times Best Poetry Book of the Year; Once (2011); and Halflife (2007), which was a finalist for the Patterson Poetry Prize and Britain’s Forward First Book Prize.

O’Rourke is the recipient of numerous awards, including a Guggenheim Fellowship, a Radcliffe Fellowship, a Whiting Nonfiction Award, the May Sarton Poetry Prize, the Union League Prize for Poetry from the Poetry Foundation, a Lannan Literary Fellowship, and two Pushcart Prizes.

She began her career as a fiction and nonfiction editor at The New Yorker. Since then, she has served as culture editor and literary critic for Slate as well as poetry editor and advisory editor for The Paris Review. Her essays, criticism, and poems have appeared in The New Yorker, The Atlantic Monthly, Slate, Poetry, The Kenyon Review, and Best American Poetry, among others.

A graduate of Yale University, O’Rourke is the editor of The Yale Review, and will be teaching classes on the art of editing and public writing.

The Long Goodbye: A Memoir