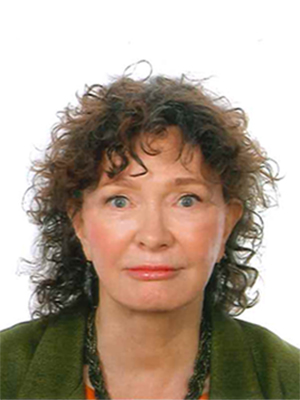 Margaret Spillane teaches nonfiction writing, including courses that focus on writing about visual art and about the performing arts. Margaret has contributed articles about theater, visual art, politics, indigenous culture and religion to a variety of publications, including The Nation and salon.com. Before teaching in the Yale English Department, Margaret taught visual art and the French language at other universities.

- Culture Wars: Documents From The Recent Controversies in the Arts (New Press, 1992)