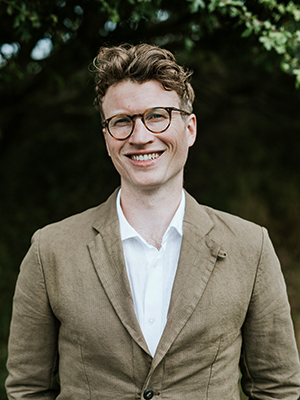 My research explores the literature and history of medieval England and Europe more generally, often within a broader Mediterranean context. I am particularly interested in crusade and travel writing, the relations between Europe and the Islamic world, chivalric literature and culture, the psychology of entertainment media, the genres of epic and romance, the history of emotions, translation studies, and postcolonial theory. I am currently completing a first book, entitled Crusade Literature and the Interrogation of Self: Romance and History, 1291-1453 (under contract with Cambridge UP), which focuses on the representation of emotions in popular English crusade romances and various other international writings (literary, historical, pastoral, and legal) to reveal late medieval anxieties, doubts, and critiques related to the crusades. I have also begun work on two other projects. The first explores the influence of Islam on key literary, social, and philosophical movements in Europe from the Middle Ages to the early modern period. The second is a study of the nature, aims, and scope of world literature in medieval England.

My essays have appeared or are forthcoming in The Review of English Studies, New Medieval Literatures, Studies in Philology, and The Oxford History of Poetry in English, among other venues. My research has been supported by fellowships from St Catharine’s College, Cambridge, the Swiss National Science Foundation, and the Council for British Research in the Levant. During my PhD in Cambridge, I was a Scholar of the Bill & Melinda Gates Foundation.

-Crusade Literature and the Interrogation of Self: Romance and History, 1291-1453 (forthcoming from Cambridge University Press).

-“Crusade Romances and the Matter of France,” in The Oxford History of Poetry in English, vol. 2 (1150-1408), ed. Helen Cooper and Robert R. Edwards (Oxford: Oxford University Press, forthcoming in 2021)

-“Mixed Feelings in the Middle English Charlemagne Romances: Emotional Reconfiguration and the Failures of Crusading Practices in the Otuel Texts,” New Medieval Literatures 16 (2016), 172-212.

Undergraduate: Readings in English Poetry I, The Multicultural Middle Ages (with Ardis Butterfield)