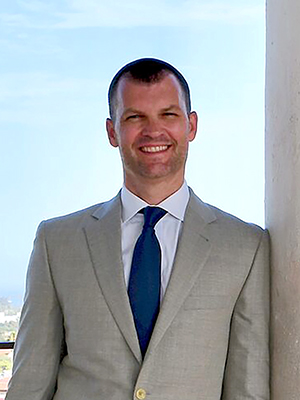 My academic work so far has focused on international histories of technological/media innovation and the perceived difference of racial and cultural otherness.  My recently published book, The Buddha in the Machine: Art, Technology, and The Meeting of East and West (Yale University Press, 2014), examines the role of technological discourse in representations of Asian/American aesthetics in late-nineteenth and twentieth century film and literature.  The book won the 2015 Harry Levin Prize from the American Comparative Literature Association.  I also just published a new essay in Critical Inquiry titled “World Futures” (see video and other links about this article here) which forms part 1 of a manuscript I am working on titled The Oracles of World Time.

-“‘I Like Machines’: Boris Artzybasheff’s Machine Aesthetic and the Ends of Cyborg Culture.” Technoculture: Special Issue of Interdisciplinary Humanities 23.1 (2007): 120-142.

-“Naked Creatures: Robinson Crusoe, The Beast, and The Sovereign.” Comparative Critical Studies 2.3 (2005): 337-348. (If you can read French, you might be interested to see Jacques Derrida’s responses to this essay when it was still just a seminar paper, here).

The Buddha in the Machine: Art, Technology, and the Meeting of East and West