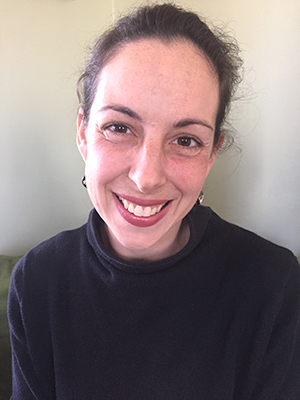 - Reading and Not Reading “The Faerie Queene” (Princeton University Press, 2020).

Reading and Not Reading "The Faerie Queene": Spenser and the Making of Literary Criticism