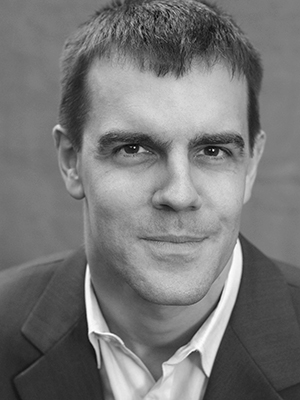 James Surowiecki is a journalist and author. He’s the author of the national bestseller The Wisdom of Crowds (2004), which was named a best book of the year by multiple publications.

He was a columnist at The New Yorker for 17 years, writing the popular bi-weekly business column “The Financial Page.” He also wrote the Bottom Line column for New York magazine, and was a business columnist for Slate. His writing has appeared in a wide range of publications, including, among others, The New York Times Magazine, The Wall Street Journal, Wired, and The New York Review of Books.

Surowiecki has also worked in documentary film and television. He was senior story producer and writer for the HBO series Vice News Tonight, and recently co-produced a movie on the history and meaning of college football for ESPN.

TED talk: The Power and Danger of Online Crowds, February 2005

The Wisdom of Crowds