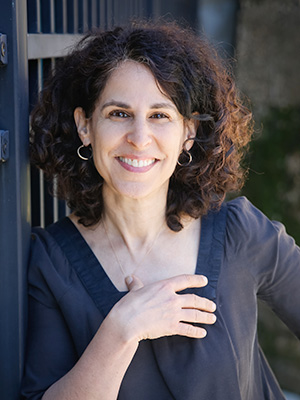 Susan Dominus has worked for the The New York Times since 2007, first as a Metro columnist and then as staff writer with The New York Times Magazine. In 2018, she was part of a team that won a Pulitzer Prize, for public service for reporting on workplace sexual harassment issues. She is  the recipient of the Newswomen’s Club of New York Front Page Award, and the Mychal Judge “Heart of New York” award from the National Press Club. A graduate of Yale University, she has studied as a fellow at the National Institutes of Health and Yale Law School.  Her article, The Covid Drug Wars That Pitted Doctor vs. Doctor, was included in the 2021 edition of the Best American Science and Nature Writing.