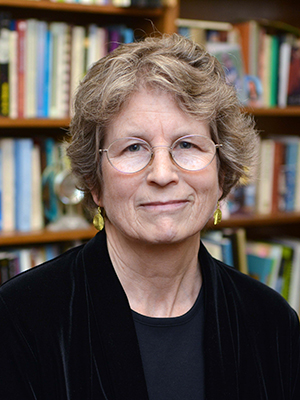 As I have practiced feminist (and, more recently, queer) literary criticism in fields ranging from Romantic poetry to the contemporary novel, my goal has been to mediate between sometimes polarized views of human identity: is gender the core or essence of any human subject, or is gender mutable and socially and culturally constituted? In my courses and publications on Victorian, modern, and contemporary literature, I have focused on women writers who explore questions of gender, sexuality, power, and identity. My current research is on narratives about adoption, which raises questions about what constitutes the human in the contexts of race, ethnicity, nationality, and class as well as gender and sexuality.

The Imprint of Another Life: Adoption Narratives and Human Possibility