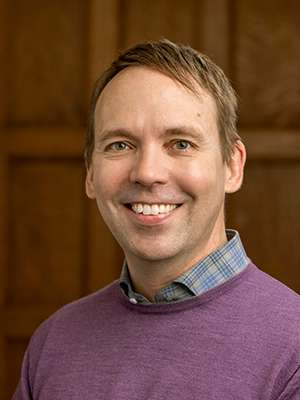 Shane Vogel (he/him) is Professor of English and African American Studies at Yale University. His research and teaching interests include performance studies, theater history, African American literature and performance, Black existentialisms, and the Harlem Renaissance. He is the author of The Scene of Harlem Cabaret: Race, Sexuality, Performance (University of Chicago Press, 2009); Stolen Time: Black Fad Performance and the Calypso Craze (University of Chicago, 2018; winner of the John W. Frick Award from the American Theater and Drama Society); and co-editor, with Soyica Diggs Colbert and Douglas A. Jones, Jr., of Race and Performance after Repetition (Duke University Press, 2020; winner of the Errol Hill Award from the American Society for Theatre Research). He is also co-editor, with Uri McMillan and Sandra Ruiz, of the NYU Press book series Minoritarian Aesthetics.

His work has been supported by the National Endowment for the Humanities, the American Council of Learned Societies, and the Fox Center for Humanistic Inquiry at Emory University. He is a member of the editorial boards of Journal of Popular Music Studies and jml: Journal of Modern Literature. Prior to arriving at Yale he was Ruth N. Halls Professor of English and Director of the Cultural Studies Program at Indiana University.

Race and Performance after Repetition

The Scene of Harlem Cabaret