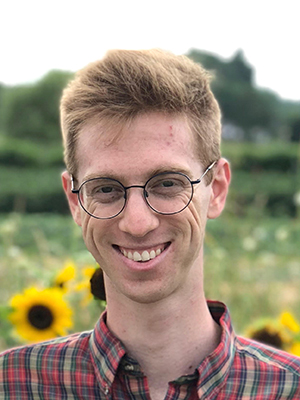 I write and teach broadly across feminist, queer, and transgender studies, with a special focus on twentieth-century American literature and feminist theory. My first book project, “Every Day About the World: Feminist Internationalism in the Second Wave,” offers a new narrative of second-wave feminism in the U.S. from its emergence in the 1960s through its institutionalization in the 1980s, foregrounding the internationalist commitments of its participant writers. My essays and reviews have appeared in American Literature, Bookforum, The Nation, The New York Review of Books, and other publications. I also serve as a senior editor at The Yale Review.