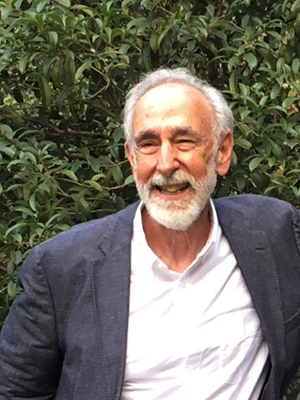 Although I teach broadly across the field of Renaissance literature, my primary academic concern has been with the relations of literature and history in early modern England, considered from a variety of perspectives. This interest has in large part focused on the production, transmission, and reception of texts (a focus that I like to think of as “the new boredom”). I am one of the general editors of the Arden Shakespeare, for which I edited 1 Henry IV, and I edited both Milton’s Paradise Lost and Marlowe’s Doctor Faustus for other publishers. I was the co-editor of the Bantam Shakespeare and the series editor for the Barnes and Noble Shakespeare. In addition, I edited The Oxford Encyclopedia of British Literature, and also (with John Cox), A New History of Early English Drama and (with Peter Stallybrass) Staging the Renaissance. Among my scholarly publications are Shakespeare and the Shapes of Time, Shakespeare after Theory, Shakespeare and the Book, and A Will to Believe: Shakespeare and Religion. Recently I have begun writing about the visual arts, including of number of essays written for art museum catalogues. My most recent book, entitled On Color, written with the painter Stephen Farthing, was published by Yale University Press in 2018. I am now working on a book tentatively entitled In Search of Rembrandt, as well as a book (perhaps) to be called The Problem of Beauty.

Shakespeare and the Book

A Companion to Shakespeare

Shakespeare and the Shapes of Time